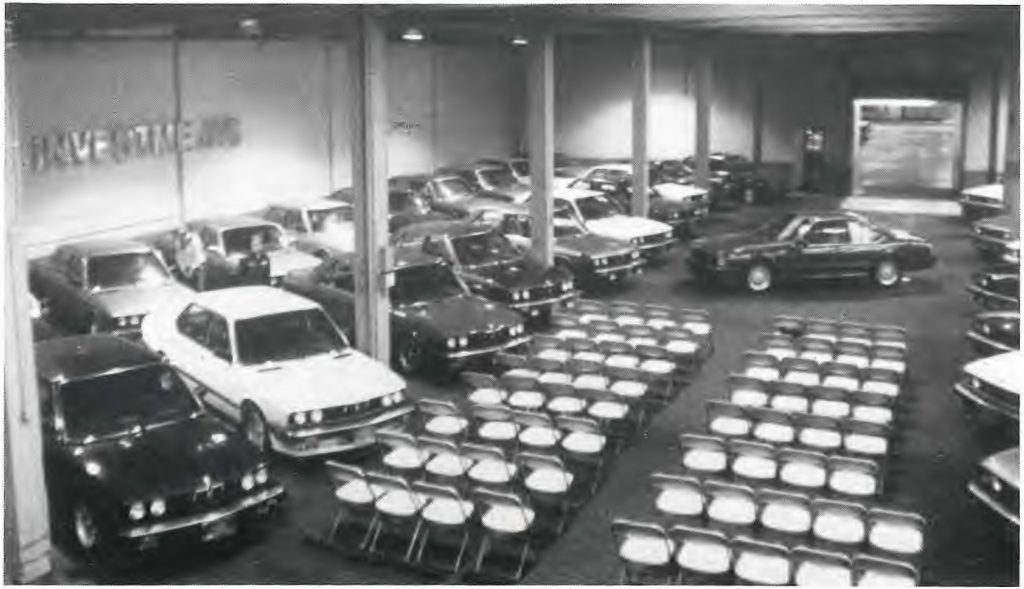 BMW Seattle were our hosts for the Club’s well-attended April General Meeting. Phil Smart Sr., Phil Smart Jr., and Sales Manager Rick Arendt opened the proceedings with warmly­ received remarks concerning their com­ mitment to their customers in general and the Club in particular. We appre­ ciate all of the support that BMW Seattle has given and is giving us. Preowned Center Manager Terry Haigh paid Club members a tremend ous compliment by saying that when he sees a Club decal in the rear window, he knows he’s getting a car that has been taken care of far beyond the level of most owners. It’s nice to know that when your car is traded in, there will be some sort of payback, and Terry’s remarks lent credence to that feeling. 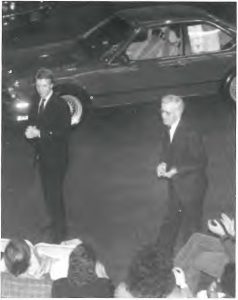 The meeting topic was the M Cars: M3, M S , and M6. Each of the cars was described separately  by a member of the sales staff: Bob Kulwin talked about the M3, Michael Febert dis­ cussed the M5, and Joseph Geraci presented the M6. After the presenta­ tion, drawings were held for an oppor-

tunity to win a test drive in one of the three cars. The winners were: Lucetta Lightfoot, M3; Don Waye, M5; Betty Wilde, M6. Other drawings were held for posters and even for the BMW hat holding the numbers. Then it was time for periodic runs at the generous amount of food and drink kindly pro­ vided by our hosts in between tho­ rough inspections of the cars.

We greatly appreciate the time the staff at BMW Seattle took to host this meeting. In addition to those already mentioned, several others were there, including: from Service, Bill lgnich, Manager, along with Michael Van Matre and  Patrick Hennessey ; from Parts, Bryce Kelley, Manager, and Darren Remer. A special thanks is in order for Jackie Davis, Director of Marketing, for all her help in making the arrangements.

Again, our Club thanks BMW Seattle for their support. 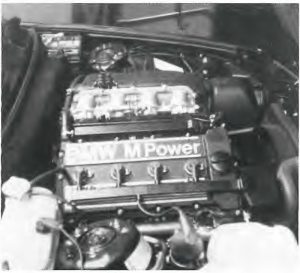 Extra Discount for May

To further underline their commit­ ment to our Club, the folks at BMW Seattle are offering an extra l 0% dis­ count on parts over and above the normal 10% discount for the month of May. So bring your membership card to the parts desk, and take this oppor­ tunity to stock up!