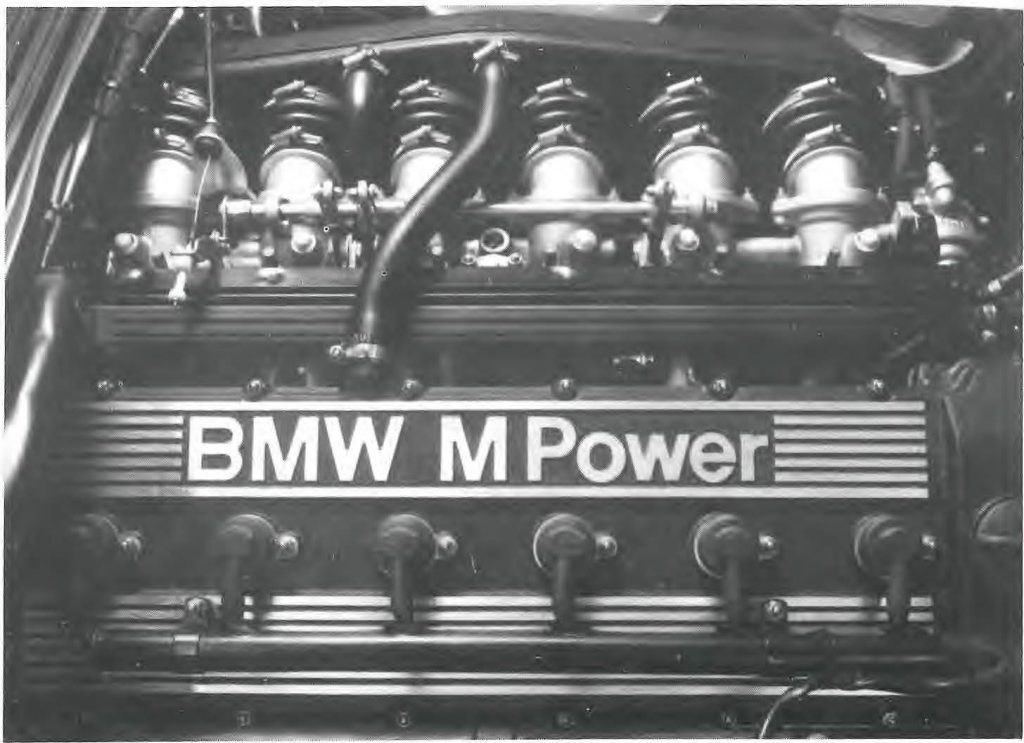 Our friends at BMW Seattle have been one of the most steadfast supporters of the Club throughout its history . On April 28 at 7:30 p.m. they will host our General meeting , and a special one it promises to be. For many of us this will be  the first in-depth look at the cars produced by BMW’s Motorsport Division: the M3, M5 , and M6 .

The M3, based on the standard 3- series platform, is a 2-d oor car which was campaigned very successfully in European racing last year. It is powered by 2.3 liter , 16-valve, 192-horsepower motor. Also included  are uprated  suspension components and special body parts .

The M5 , based on the S-series, has a 3.5 liter, 24-valve , 256 horsepower engine. U prated suspension components are also part of the package . The M S has been referred to by several publications as the ultimate “sleeper” car; without   the   blacked-out  chrome,  16″ BBS wheels , and small badges  front and rear , one would be hard-pressed to distinguish it from a 535is.

The M6 is another relatively subtle car, if any 6-series could be labeled “subtle.” Its rear  spoiler, badging  and BBS wheels are virtually the only clues distinguishing it from the 63Scsi. But under the hood is that wonderful 24- valve, 256-horsepower monster that moves the M5

As further incentive, t hose attending will receive an extra I 0% discount over t he  normal  club discount  on all parts ( not accessories) purchased  that  night. As always, t he folks at BM W Seattle will be happy to answer any question s you  may  have. Any one of these cars would be a d ream ride for most anyone . And t his is where BM W Seattle once again will demonst rate its commitment to our club members . Not only are they going to give us the lowdown on the cars and spoil us with t heir unsurpassed hospi­tality, but some lucky person attend ing that night will get a thorough test d rive in not just  one, but all three M-cars!

Meeting ti me is 7:30 p.m . The meet­ings at BMW Seattle h ave always been informative and fun; t his one promises to be one of t he best yet. Mark you r calendar for the 28th , and we ‘II see you there!