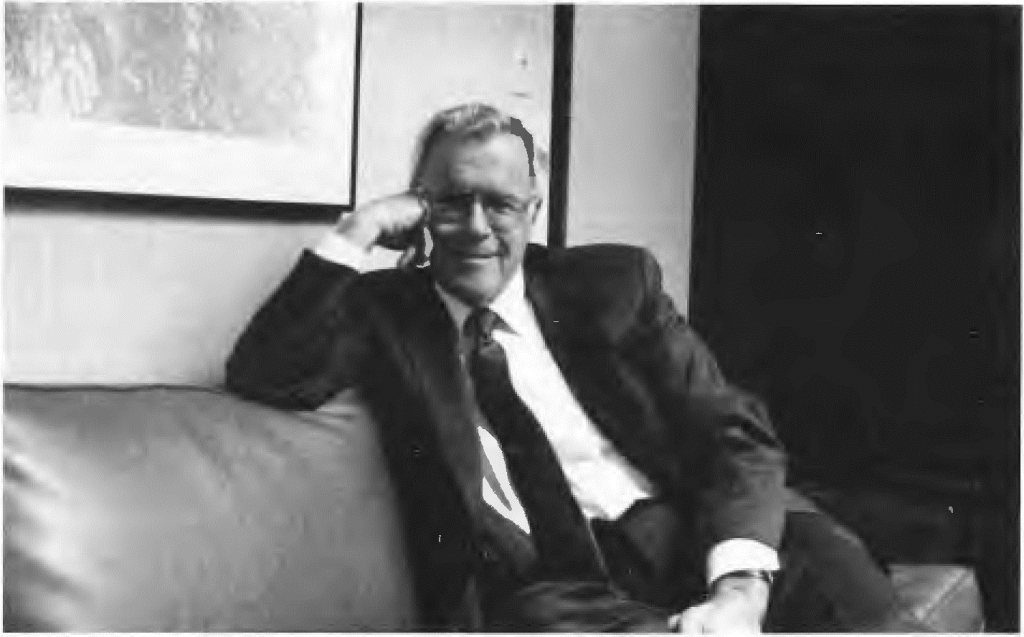 Plan on joining us at 7:30 P.M., Tuesday, April 27 for what will be an interesting and fun evening at BMW Seattle.

As detailed last month, the meeting will feature detailed looks at both the new 5-series and the 325ix, BMWs four-wheel drive model. In addition, you will enjoy the wonderful hospital­ ity of our hosts, plus have the oppor­tunity to take advantage of special pricing in their parts department dur­ ing the meeting. This is a special members-only benefit, so don’t forget your membership card!

BMW Seattle has a new sales man­ ager, Mike Ivanow. Mike comes to BMW Seattle from California, where he was formerly sales manager at Wea­ therford BMW in Emeryville before moving across the Bay to take charge of the sales department at German Motors in San Francisco. He is no stranger to the Northwest, as some of you (particularly soccer fanatics) may have surmised. Mike is a former goal­ keeper for the Seattle Sounders of the old North American Soccer League, having played for the Sounders for several seasons after beginning his soccer career in San Jose. He is self­ described BMW fanatic of long stand­ ing, and it is nice to see him back in the Northwest.

Mike and BMW Seattle Fleet Man­ ager Mike Febert kindly arranged for a test drive of a 525i with a 5-speed gear­ box. Several of the features incorpo­ rated in the new 5 series have been taken from the 735i. Probably the most useful of these is the design of the trunk lid opening, which extends down to the bumper. In the area of electron­ ics, the car has the key-activated window and sunroof closing mechanism as well as a one-touch “toll-booth”feature for the driver’s window and the sunroof.

Definite improvements over the old model include the dual climate con­ trols (which may put divorce lawyers out of business), and incorporation of a console storage area for odds and ends. One feature Trish and I both liked was the inclusion of an air recir­ culation switch, which recirculates air within the car at times when drawing air from outside is unpleasant. This feature has  been included in the 3- series for some time, and we used it lot when we were stuck in traffic when we had our 3l 8i, but it has not, to my knowledge, been included on a 5 series car before the new model. Good job, BMW!

The anti-theft radio-cassette unit has been retained, but the speaker system has been upgraded. The smooth design of the car along with the special door seals make the passenger compartment very quiet indeed, wonderful for listen­ ing to music. The quiet also makes the altogether necessary task  of hearing the radar detector easier as well. While there is no getting around the fact that the 525i lacks the sheer push of its bigger-engine stablemate 535i, it is nonetheless a magnificent high speed touring missile in its own right. This is shown by its 137 mph top end, a number which unfortunately I was unable to independently verify.

The 2.5 liter six starts easily hot or cold, idles smoothly, and revs will­ ingly. Itis best at 3500 rpms and above, but still has adequate torque for slog­ging through city traffic.

Better drivers than myself will have to judge the car’s handling and brak­ ing. I found the brakes very secure, and the steering weighted nicely. A couple of brisk freeway on-ramp maneuvers provided no hint of suspension unease, even in the wet. The car soaked up small road irregularities nicely. I would consider the ride-handling comprom­ ise to be good, given the market at which the car is aimed.

Overall, I found the car to provide an excellent driving experience. I’m sure, like all BMWs, it would show its best on the open road. Those unable to afford a 535i really should take a look at the 525i. My thanks to both Mike Ivanow and Mike Febert for arranging the test drive.