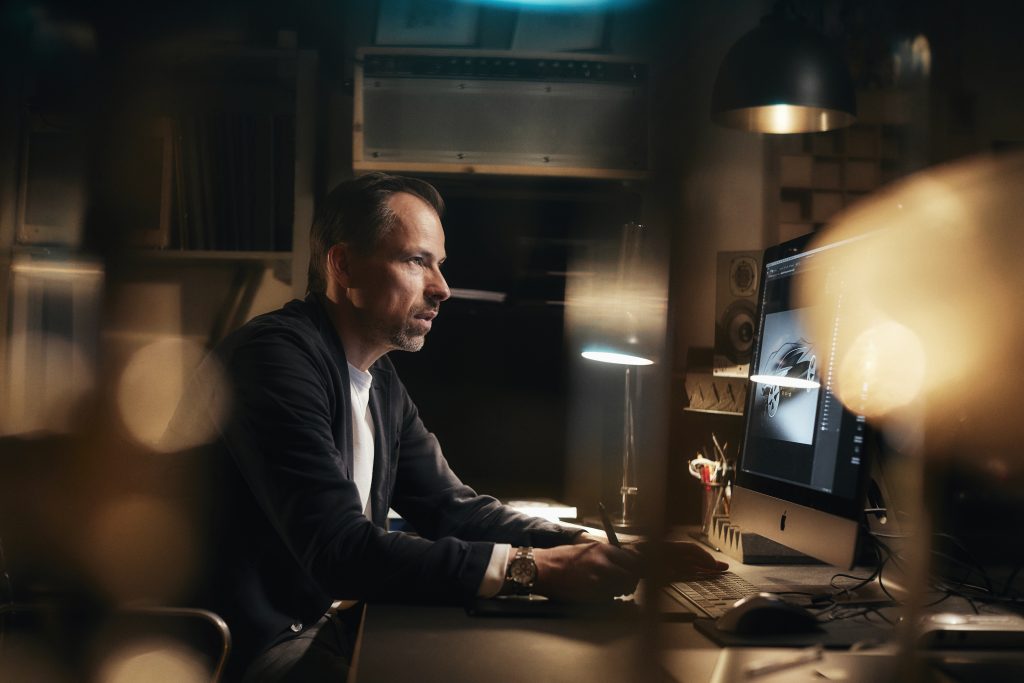 Anders Warming, long-time BMW designer, has opened his own design consultancy in Munich. Warming Design officially opened for business May 7, 2019. Anders was trained at Art Center College of Design in Switzerland and Pasadena. Anders was previously a Senior Designer at DesignWorksUSA, BMW’s Newbury Park, California-based design studio. He then moved up to Creative Direction at DesignWorksUSA. He did a short stint at Volkswagen before returning to BMW as Leader of BMW Advanced Design. His next promotion was to Exterior Chief Designer for the BMW Brand. He then went to Head of Design for Mini for five years. Finally, he moved to Borgward, essentially a start-up, trying to revive the name of an old German marque.

Probably Anders’s best-known design for BMW was the first generation Z4, the E85. He is also credited with a number of concept car designs, perhaps most notably the GINA for BMW, which used a flexible fabric skin over an aluminum ‘skeleton.’

If you’d like to learn more, visit his new firm’s website: www.warming-design.com where he has created three short films about his future vision.