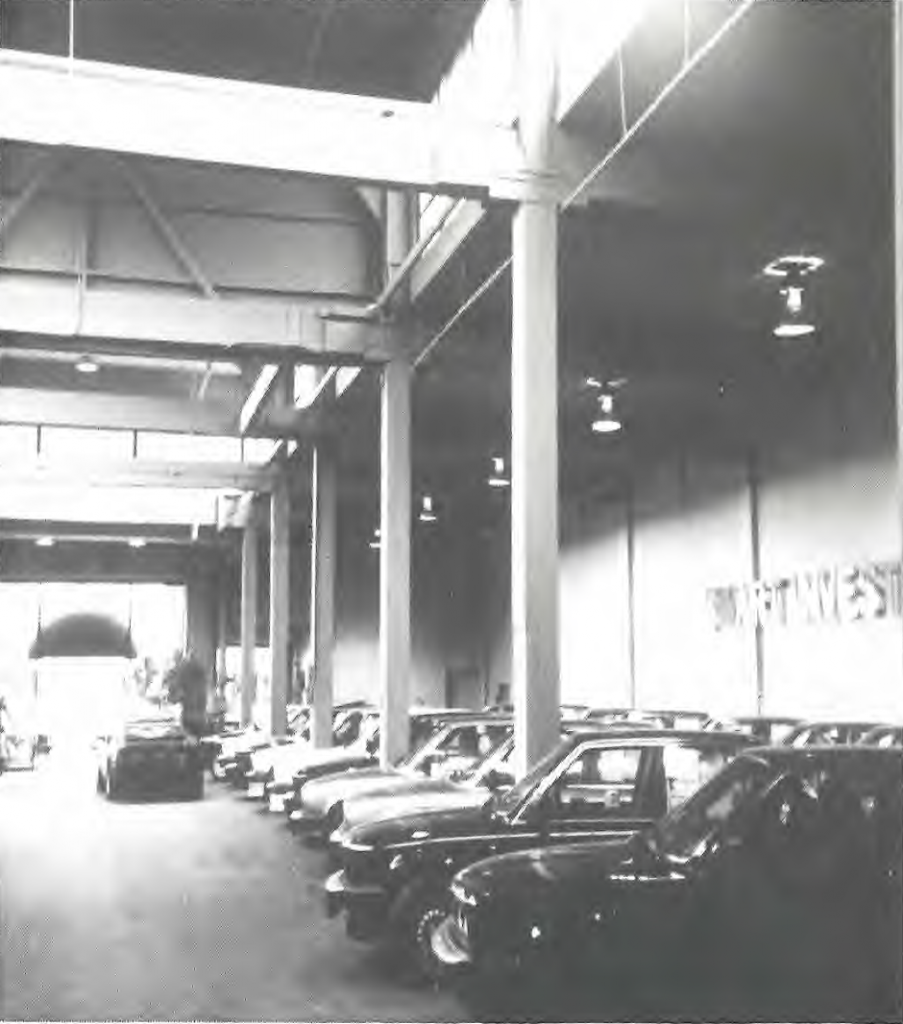 The June meeting at Phil Smart, Inc. was one of many pleasant surprises. As each club member approached the door of the Mercedes Benz/ BMW showroom at 600 East Pike they saw a sign directing them up the street one block to 714 East Pike. There they found BMW Seattle. As we were to learn at the meeting, Phil Smart, Inc. has separated the Mer­cedes Benz operation from their BMW operation. BMW Seattle has sales, service and parts at a location apart from the longstanding Phil Smart dealership.

The club was the first group to meet at BMW Seattle. We saw the showroom prior to renovation. After our meeting, work on the showroom began. The walls were painted and the clear­ story windows replaced. This is not your typical new car showroom. First, it is huge. It holds over 40 cars. It is sort of a high tech, warehouse-type space. There are few frills but it is very functional and  well suited to the BMW image.

Phil Smart, Sr. gave a short and interesting talk and then introduced his son, Phil Smart, Jr. J.R. in turn introduced his mother, his wife and the Phil Smart, Inc. staff members who were present including Lyn Lacher who had made all the evening’s arrangements. Our next surprise was meeting Dave Remer who is the general man­ager and part owner of BMW Seattle. Dave is personable, dynamic and has already expressed support for the club. We look forward to a mutually beneficial relationship and a shared love of BMW automobiles.

The BMW Seattle staff then took us through a large door at the back of the showroom for our third surprise. We went into the service facility. There sat an absolutely perfect, orange M-1 in front of the service department office. On the wall above the M-1 was an enormous BMW roundel logo. The whole area glistened with fresh paint. A visit one week after the meeting revealed that the lifts were installed and cars were being serviced .

The Phil Smart meeting is always marked by hospitality and good food and drink. This reputation caused over 100 members to attend. This was the largest general meeting we have ever held, narrowly edging out Dr. Peter Fisher several years ago. The new facility, exclusively for BMWs, was a real treat for the crowd. When in Seattle pay a visit to BMW Seattle. 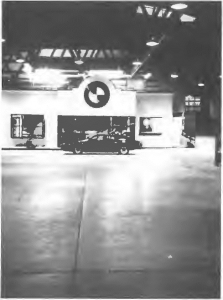 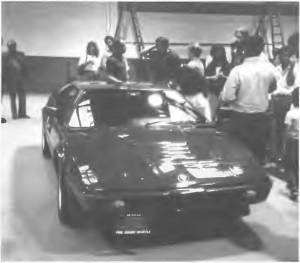