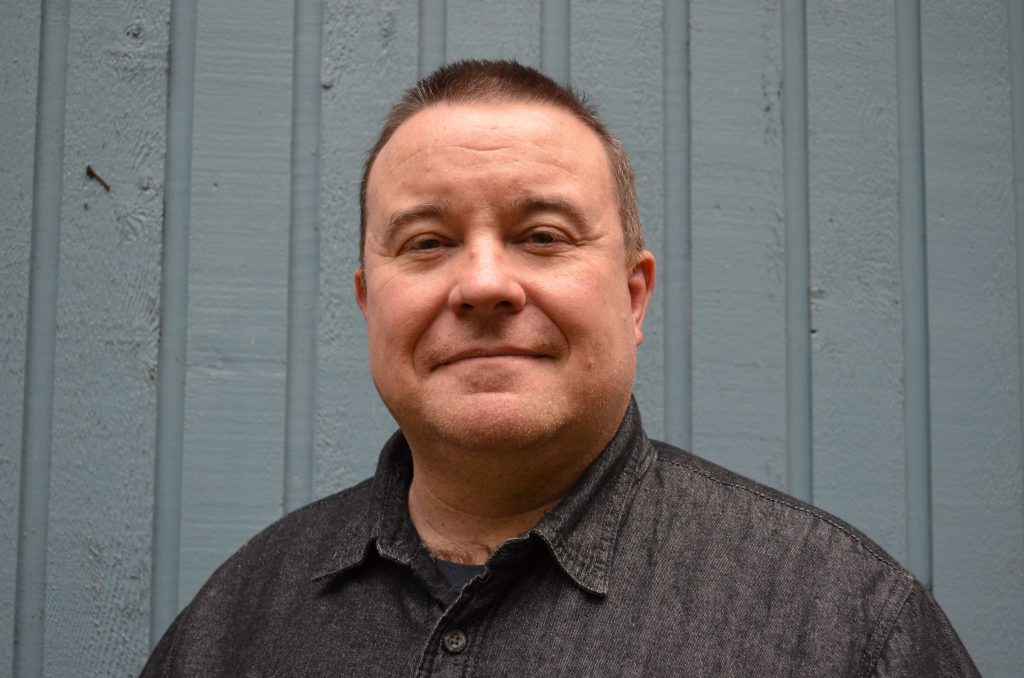 A new year is upon us.

Given the year we just had, I think I can safely assume that all of us are hopeful for better, brighter things in 2021. I know I am. My name is Andy and you may be wondering who I am and why I hacked Dana’s column. Except I didn’t. Until December 31, I was safely in the background as the Vice President of this Chapter, but unfortunately, due to life circumstances beyond her control, Dana will be moving out of state soon and asked me to step into the president’s chair for what would have been her second year, and I reluctantly accepted.

Many of you may know Dana and her husband, Kelcy, from their many years with the Club (since 2007). She was involved in many events for the Club, such as the Heritage, Burgers & BMWs, but is most notable as a fixture with our Club track crowd (yours truly included). In 2010 she became the Registrar for our High-Performance Driving Events (HPDE), which means she herded (as in “herded cats”), answered dumb questions from, and helped hundreds of wayward adults (like me) in signing up for and safely participating in our Driving Events Programs.

While I have owned BMWs since 2006, I have only been a Club member here in the Puget Sound Region since 2014 and began participating in Club HPDEs in 2017. My wife and I developed a friendship with Dana and Kelcy at the track, and eventually Dana turned registrar over to my wife, Tammy. The following year, I became the membership coordinator, and last year, the vice president. In truth, Dana was a major reason why Tammy and I got involved with the Club. Good people just draw you in.

To Dana and Kelcy, I believe I speak for the board and countless members, when I say simply that you will be sorely missed. The Club will do our best to carry on without you, but it will not be the same. The Arizona Chapter will be fortunate to have you.

For you, the 1900+ members of the BMW CCA Puget Sound Region, I commit that I will endeavor to serve in this role to the best of my abilities. We, as a board, will continue our work to give you a Club with a broad spectrum of events that appeal to all of members and special interest groups…as well as non-member BMW owners and our fellow Deutsche Marque Car Clubs. We were able to shift gears and execute a lot of events in 2020 that, in March, looked like they were going to be unexecutable. But through innovation and dedication by our board and involved members, we made them happen—safely. Now imagine what we might be able do this year. Stay tuned.