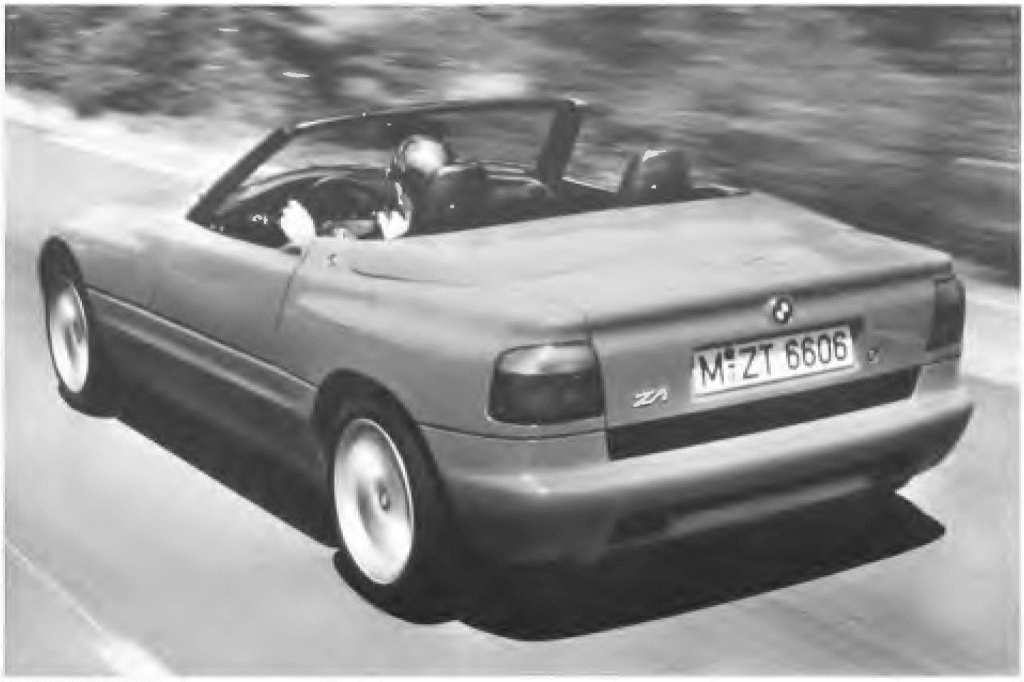 You Tacoma members asked for it. Now, at last, the rally/ tour of Los Tacoma (less the Los). Get your  car and camera ready for the BMW Fest North­west rally and tour of the South Puget Sound area. The rally promises  to be challenging but fun for the beginner and very picturesque. The winding route will  take you through some of the most breathtaking views in the area. The tour will include the Point Defiance Park, the Narrows Bridge, Gig Harbor and the township of Crom­well. All in all, a lovely drive.

This will be a Poker Rally. There will be five checkpoints along the route. Each car will pick a card at each checkpoint. The best poker hand at the end of the rally wins. Some of the fabu­ lous prizes already contributed are: a breath of fresh air, peace of mind and a case of mistaken identity. We are hoping for some consolation prizes as well.

The rally and tour will begin at 10:00 a.m. on July 2nd, Sunday, at the Qual­ity Inn parking lot at the Tacoma Dome and conclude at Katie Down’s Tavern at 3:00 p.m. Cars will be staged out every two minutes. The rally is not a timed event. In fact, you are encour­ aged to bring your cameras and take advantage of the five hours to com­plete the drive. The event will finish at the world renown Katie Down’s Tav­ ern on the Tacoma waterfront. Katie Down’s is noted for its casual atmos­phere, light seafood and killer pizza. The establishment is throwing in a keg of beverage and is looking forward to a parking lot full of Bimmers.

Although the rally and tour is a great event for the whole family, Katie Down’sliquor license allows only those 21 or over. Families are encouraged to attend the rally but will need to make their own arrangements for dinner. If you have any questions, contact me at 535-8937 in Tacoma. Oh, and p.s., this is BYOB (Bring Your Own Bimmer).

After  all lies  are told  and  phone numbers of new aquaintances are ex­changed, the event will conclude around 5:00 p.m. The northern contingent can still make the trek home for the six o’clock news, and get plenty of rest before the Driver’s School at SIR the next day (the fun just won’t stop). Hope to see a lot of new and familiar faces at this one.