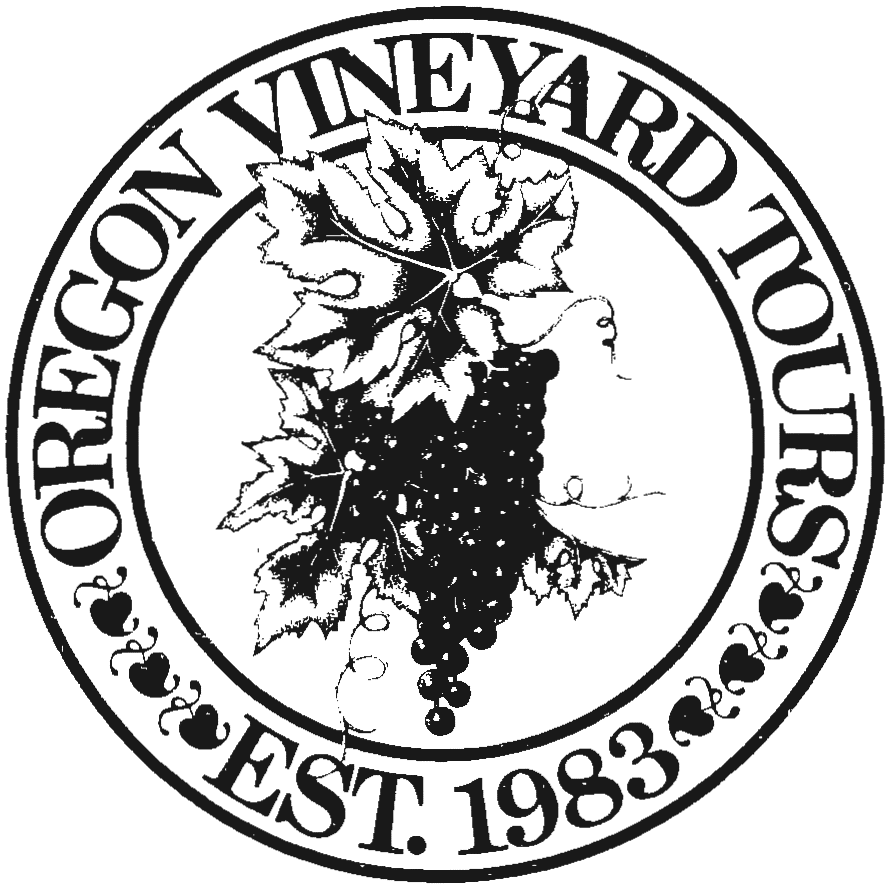 Oregon’s Willamette Valley has been described as the  Northwest’s  classic wine touring area. Indeed, the region has an unspoiled yet orderly quality. The soft colors and textures of the area contrast vividly wit h the stark (but no less beauti­ful) Washington wine country . On the weekend of August 22- 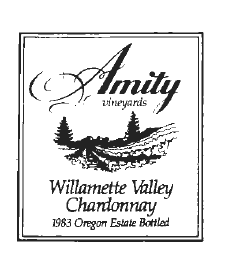 23 club members will be touring the north Willamette Val­ley area to discover for themselves the special character of the area .

First, a little background. Oregon’s wine production is but a small fraction of Washington’s. The largest producer, Knudsen Erath, sells only about 35,000 gallons a year. As a comparison , Ste. Michelle sells 750,000. What the local producers lack in quantity , they more than recoup in a startling loyalty among local wine fanciers: over 30% of Oregon wine sales are Oregon wines. Contrast this with Washington , where Washington wines account for less than 10% of the state wine market . Another tack Oregon wine producers favor to gain at­tention for their relatively small output is to emphasize wines that simply aren’t grown in large quantity elsewhere in this country, such as pinot noir and pinot gris. However , we should expect to find some good examples of everything from rieslings to cabernets on our tour. 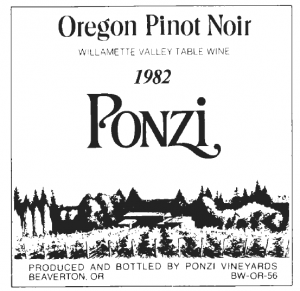 Our tentative plan calls for basing our operations out of Portland and taking day trips Saturday and Sunday from  there. We intend to meet at the Oregon Tourist Information parking lot at Jantzen Beach (first exit after crossing the Interstate Bridge) at 10:30 Saturday morning. This makes for a decent drive from Seattle without having to get up too early. For those wishing to stay Friday as well as Saturday night , plenty of motels are available on both sides of the Columbia near our meeting place. Basically, the idea will be to get to the wineries furthest from Portland on Saturday to the extent possible;  virtually  all  the  wineries  we will visit are an hour or less from Port­ land. We might also stop at a tasting room or two that feature wines from wineries not open to the public at the time we will be visiting. Most wineries in Oregon charge a nominal fee, usually $ I for a tour; most do not charge for tasting. Saturday night dinner will be at a Portland restaurant. On Sunday, we will once again foray into the countryside, concentrating on  wineries in neighboring Washington County. This will allow us to have a good day touring Sunday and still enable us to return to Puget Sound City at a sensible time Sunday evening .

The tour promises to be enjoyable and for a good many of  us, educational as well. Call Tom Williams for further information. We look forward to seeing you on the 22nd of August for what promises to be a fun weekend restocking the wine cellar.